March 12, 2019, FN John Joyce and FC Walter Kulla presented baby blankets made during the Exemplification held on February 16, 2019, by the wives of Fourth Degree Candidates and Observers to the Women's Hospital of Greensboro, NC

Dedication of the Statue of Mary August 2018 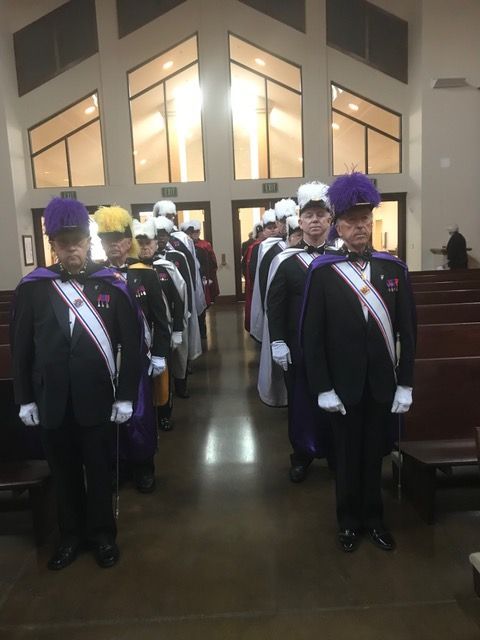 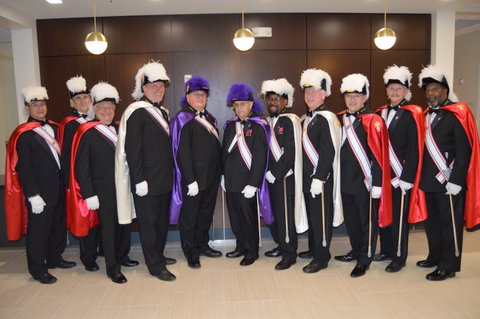 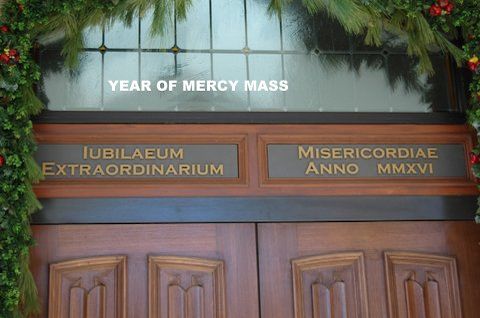